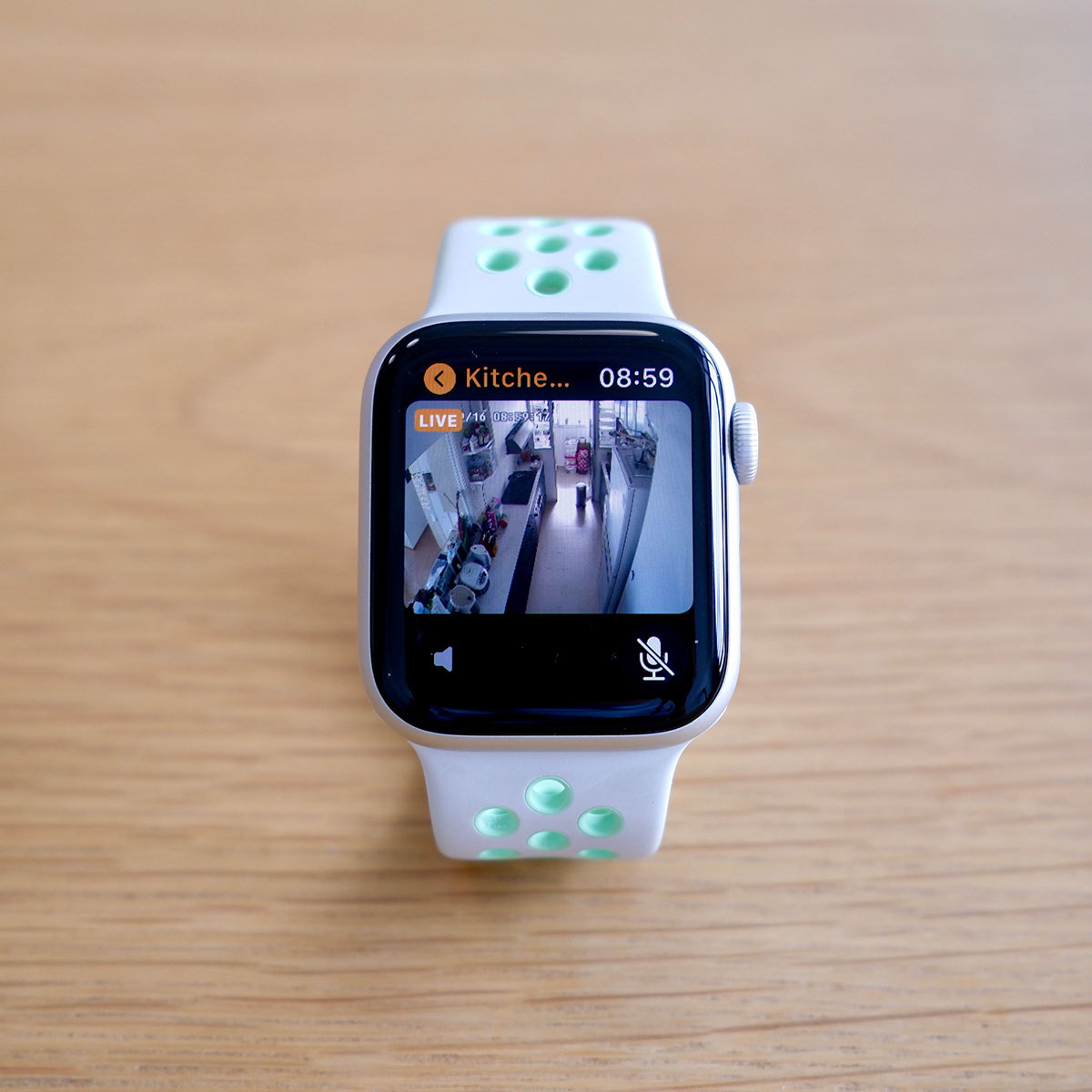 The best camera if the one that’s with you. That’s the famous quote that explains why the iPhone and other smartphones became the best cameras – basically they’re always in your pocket. What about smart home controllers? We’ve upgraded from walking to the switch to using our phones, and in some cases, dedicated wireless buttons placed in strategic positions. With Apple Home, there’s another option – the Apple Watch.

Let’s face it, trying to use anything on the Apple Watch is usually an act of desperation. The small screen isn’t conducive to any but the most simple operations, but admittedly, Apple did a great job trying to shrink things down to be usable on the Apple Watch. To be honest, the Apple Home app on the Apple Watch isn’t all that great. It’s certainly functional, but trying to turn a particular light on or off by scrolling through twenty devices will be quite annoying.

Still – it’s there. Almost always on your wrist. Out jogging and didn’t bring your phone? It’s there. You can even check your home cameras on it. Sometimes, the best smart home controller is that one that’s with you. And that’s all without mentioning the most important thing.

Siri lives on your Apple Watch

Here’s the one thing that turns the Apple Watch into a real, competent smart home controller, especially when you’re out. Let’s say you’re walking home from the bus stop, and it’s swelteringly hot. You can just raise your wrist and say “Hey Siri, turn on the AC in the living room”, and you’ll come home to a nice, cool home. You can also set scenes, turn on and off particular devices, and basically do anything you can do with Siri and Apple Home.

Good news – there’s going to be a redesign of the Apple Home app in the Apple Watch with the upcoming iOS 15 and watchOS 8!

New features include a redesigned status symbol bar, quick access to scenes based on your usage habits, and most importantly – a new Camera room to display all your HomeKit Secure Video cameras!