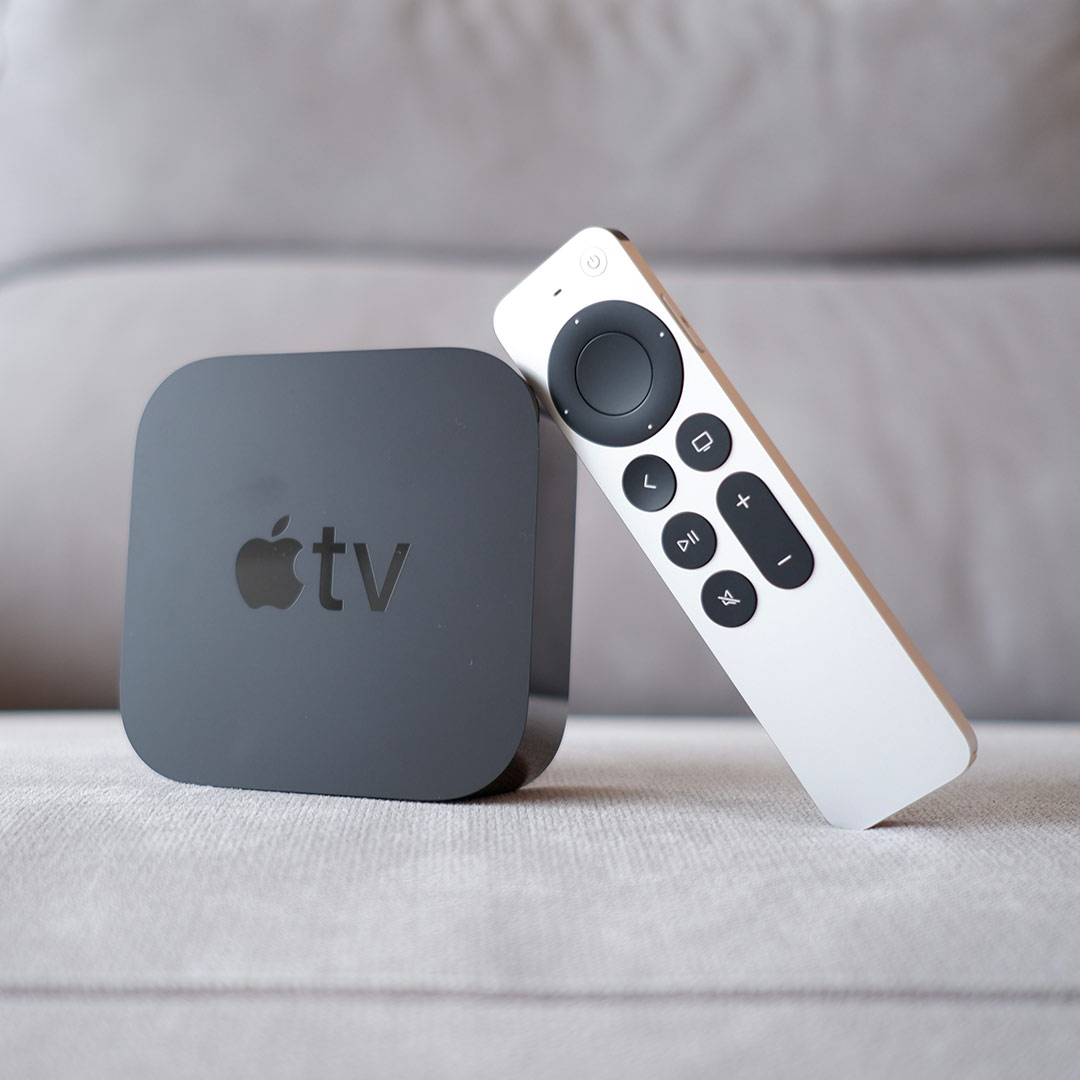 We’re asked this quite regularly, usually by clients confused by the many devices being branded as “hubs”.

The hub can be any of this:

📺Apple TV – possibility of a wired Ethernet connection, which theoretically makes it more stable
🔈HomePod mini – onboard Siri gives it great room-contextual, more natural voice commands
📱iPad – workable but it has to be left at home and can’t run out of battery; we don’t recommend this as the response times are not as good.

Generally, we recommend the HomePod Mini because of Siri. While the wired connection of the Apple TV is theoretically better, we find that most people don’t have a wire anyway, and the current state of wifi technologies mean a very stable connection.

What about Google Hub?

Google Nest Hub isn’t a hub in the sense of the word we’re using! The Google Nest Hub is a screen and speaker you can control your smart home with, but it doesn’t function as a server or gateway. Google doesn’t have an equivalent of the Apple Home Hub. Why doesn’t Google Home need a hub? Google’s automations and processes are handled by the cloud!

If I have an Apple Home Hub, do I still need an Aqara Hub?

The answer is yes, if you’re using other Aqara devices, like smart switches. Once again, it’s a different definition of “hub”. Aqara Hubs act more like ‘routers’ broadcasting a Zigbee signal for your other Aqara devices to connect to.

So, here, we have three devices with “hub” in its name, but they’re different in functionality. To make it clear, the definition of hub just means a central place. We’ll try our best to make the distinct difference here:

Google Nest Hub – A central location you can control your home

Aqara Hub – A central wireless node to connect other devices