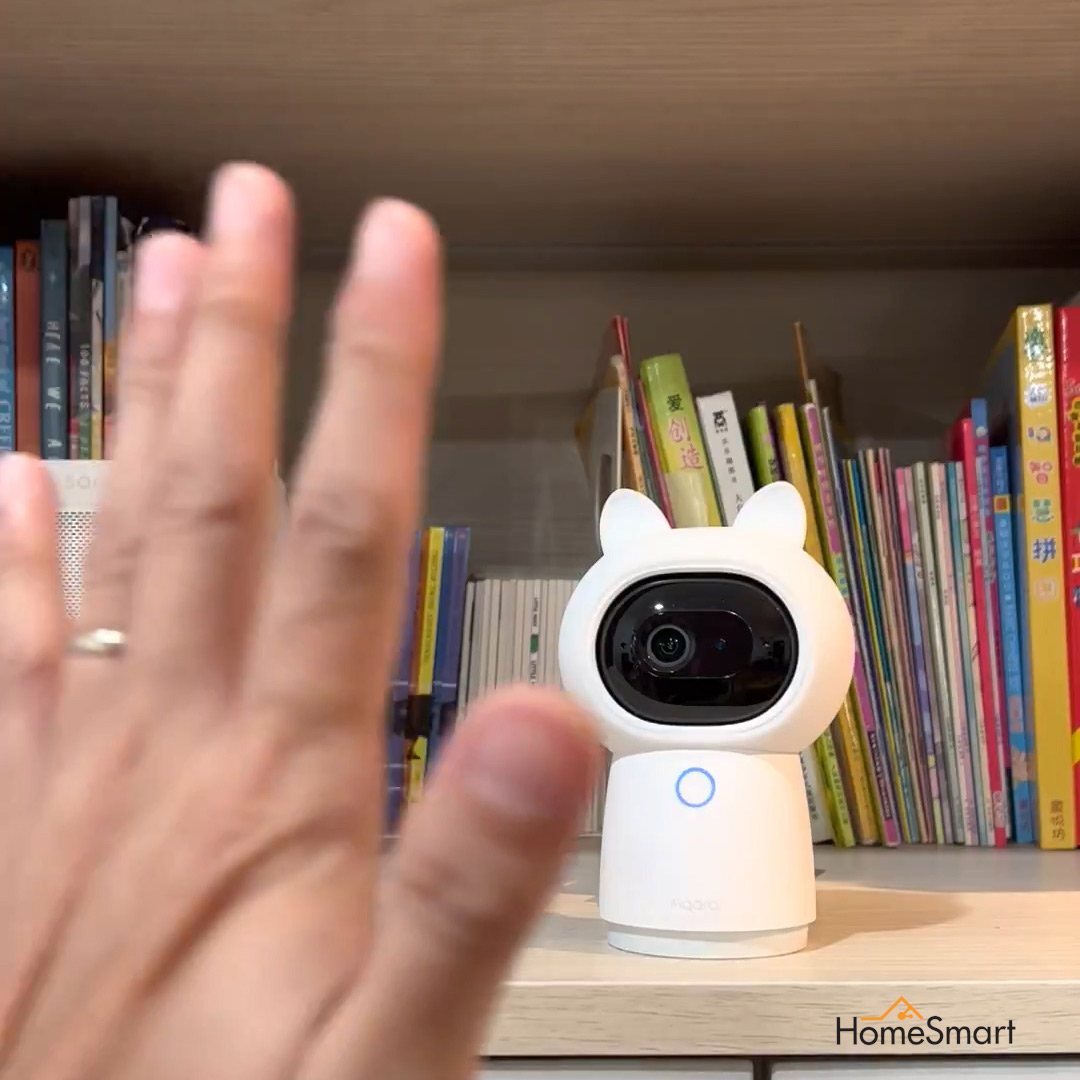 Many clients have asked us about the difference between the Aqara G2H and the Aqara G3 (note to self – we should write an article about that soon). The standard answer would be the ones most pertinent to daily use, such as the ability to remotely control the pan/tilt function of the G3 – lacking on the G2H.

A more interesting, non-standard answer would be all the other features that might not necessarily see daily use, but are exciting new features that Aqara has implemented regardless! The most compelling of these features is Gesture Recognition.

Simply put, the Aqara G3 can “see” you making certain hand gestures, and recognize them.

But for what, you ask?

As a smart home hub, and as a device that can be integrated into your smart home system, this means that the Aqara G3’s Gesture Recognition can now be a trigger. What’s a trigger? A trigger can be used to start an action – for example, pressing a switch (trigger) can turn on the light (action). Saying Hey Siri (trigger) can have your HomePod listening (action) for more voice commands (trigger) to control your HomeKit devices (action).

In the same way, now you can configure your smart home so that when a gesture is detected (trigger), something else happens (action).

What Gestures Can it Recognize?

What Can You Control With It?

Anything in your Aqara Home! You can use gestures to

It’s all simply and easily done on the Aqara app. As long as you have set automations before, you already know what to do!

How well does it work?

We’ll be honest, the Gesture recognition is not a 100% thing. But we were very surprised because, for a first iteration technology, it worked surprisingly well – over 80% of the time.

There are some limitations – according to Aqara, you must be within 3m of the camera for it to pick up your gestures. This means you just can’t do a finger gun at your camera at the other end of the room to turn the AC on.

One major problem is false positives. Certain gestures, such as high-fives – can be detected accidentally quite often!

Should I buy the G3 for this feature?

Our smart home philosophy has always been towards simple and functional devices and automations. We wouldn’t say that Gesture recognition fits into this philosophy, but as technologists, we’re always excited by new features. To us, the beauty of this feature is how well Aqara did it for a first try, and the promises in the future.

Should you get the G3 solely for this feature alone? Maybe not – but consider everything else the G3 offers! With that in mind, having gesture recognition is just cherry on top. 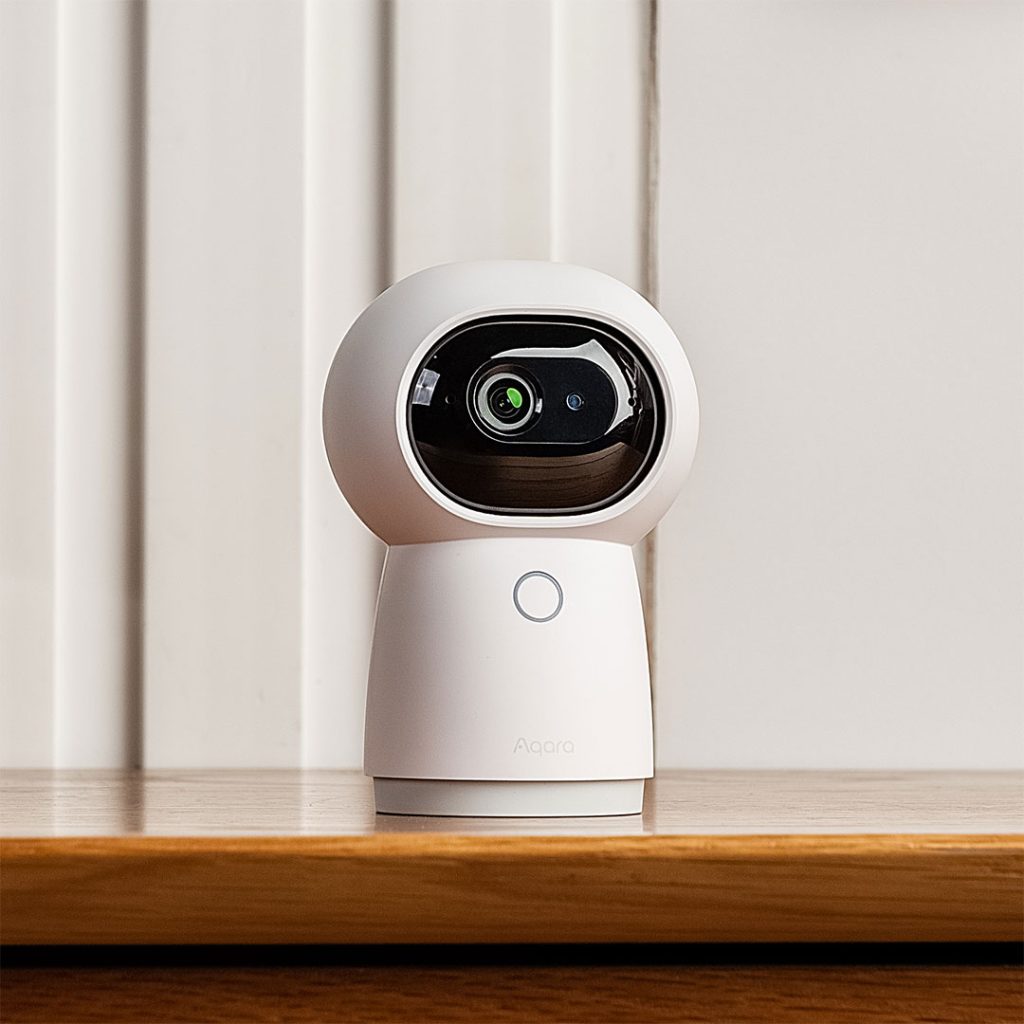