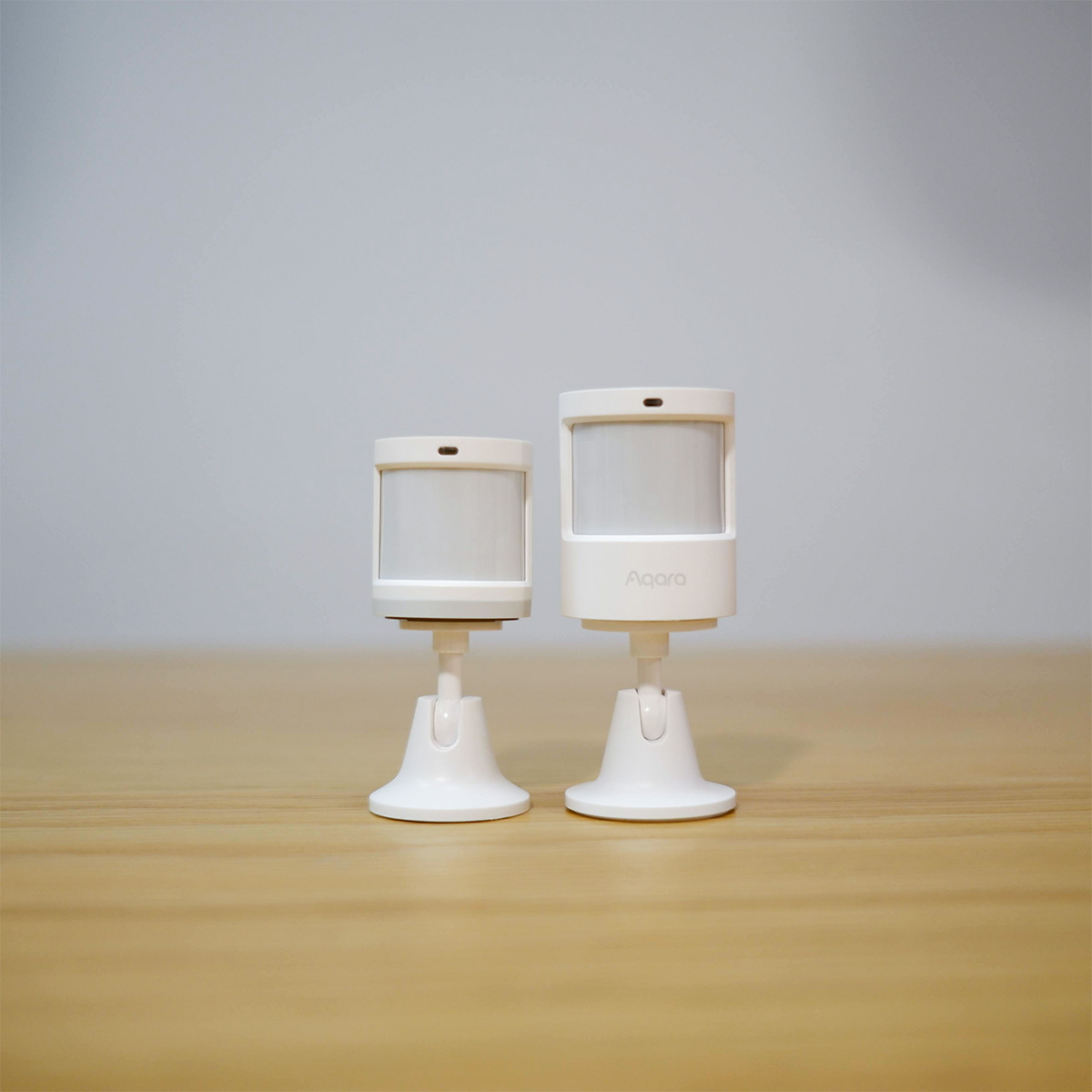 With Aqara’s rapid growth and innovation, we’re starting to see many new products that either replace an older version (like the G2H Pro replacing the G2H), or released as a higher-end version to coexist with an older product (G3 and G2H Pro cameras; H1 vs D1 switches). Even the humble motion sensor isn’t spared!

Aqara’s new release of the Aqara Motion Sensor P1 is a significant upgrade of the Aqara motion sensor. It’s not a replacement, just an upgraded version exisiting together with the original. This is probably going to cause some confusion – the biggest problem is in the names.

We’re hoping that by the end of the article, it’s pretty clear to you of the differences! First, our two motion sensors: 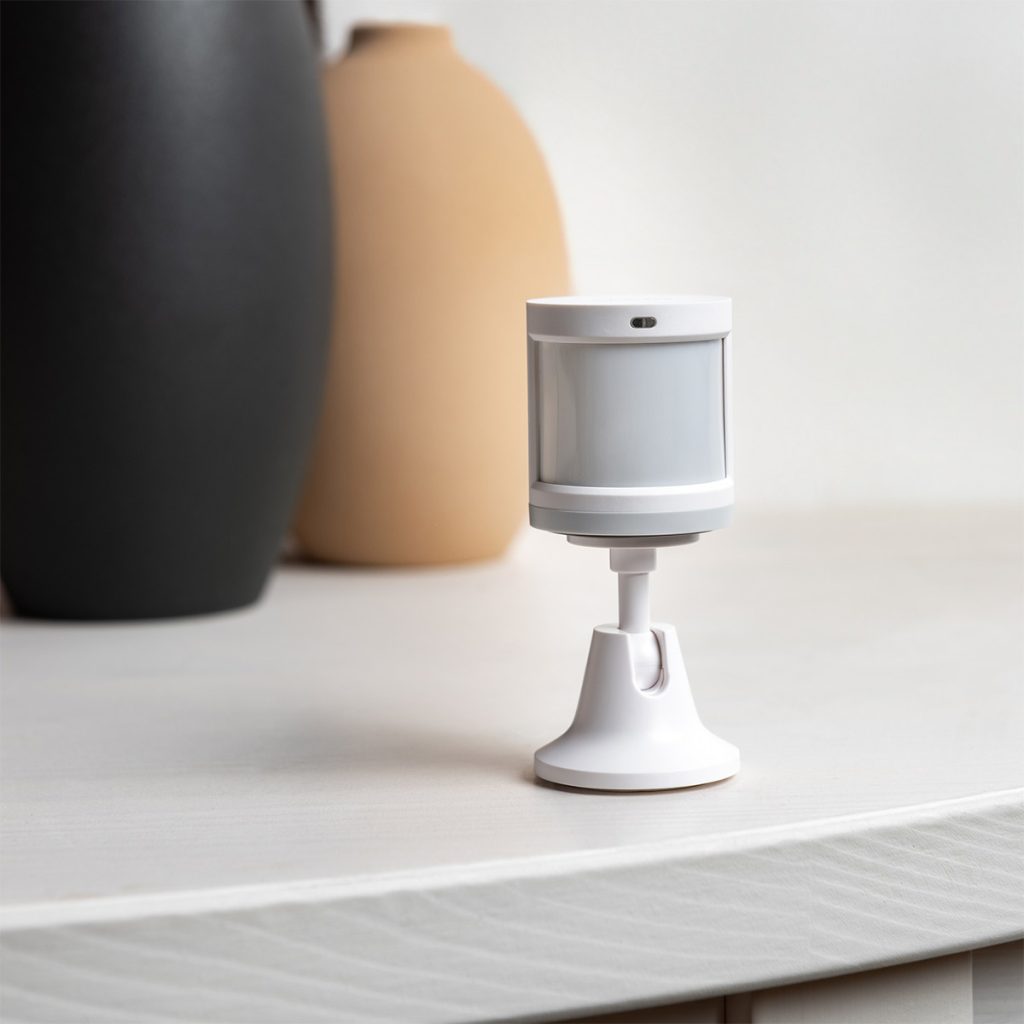 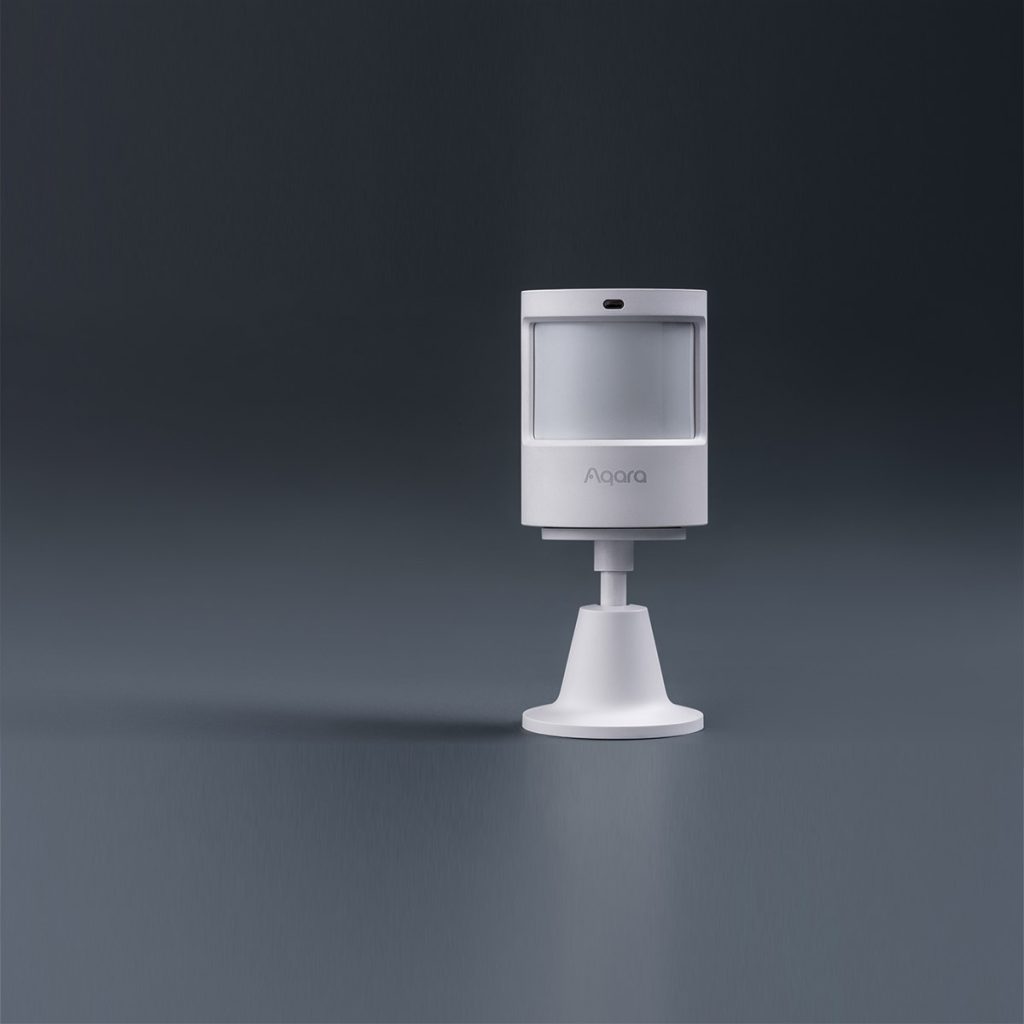 The OG workhorse sensor of Aqara products, the Aqara Motion Sensor is much loved for its diminutive size, accurate sensors, fast wireless connection, and long battery life. It’s easy to mount and aim.

The latest addition, the Aqara Motion Sensor P1 is a bit more grown up – with a slightly larger size and a bigger chin – now with the Aqara logo emblazoned on it. It retains the familiar design but adds more features and functionalities.

As usual, it’s easier to start with the similarities. Both products are functionally the same – functionally meaning that they are both smart sensors that notifies your smart home system when motion is detected. It’s up to you to configure what happens when motion is detected – you could turn a light on, receive a notification on your phone, or even trigger an alarm.

The differences between the two models are most notably physical, with some new features on the P1.

We’ll let these photos do the talking.

The P1 has a larger size for a reason – it uses two CR2450 batteries – twice that of the original! This gives it a longer battery life. Besides that, The Aqara Motion Sensor P1 now has a few more new features.

Timeout can now be configured to be between 1 second to 200 seconds. This refers to the time the motion sensor shuts itself off after detecting motion. In the original, it was set at 60 seconds, and not changeable by most users.

This can help you set better automations, and save battery life. By increasing the timeout to 180 seconds, for example, the increased amount of time the motion sensor shuts down will drastically improve its battery life.

With a doubling of batteries, and the possibility to increase the timeout, the Aqara Motion Sensor more than doubles the original’s battery life. The official number is 5 years (timeout set to at least 30 seconds)

Sensitivity can now be adjusted between Low, Medium, and High – this refers to the distance the sensor will be triggered from, which can help to reduce false positives. At the high sensitivity configuration, the motion sensor detects motion as far away as 7 metres (with a 150 degree angle). To only trigger the motion sensor for nearby movements, set the configuration to low – and it’ll only detect motion 2 metres away (170 degree angle).

This would be useful in places where you want the light to trigger only when motion is nearby.

The new P1 motion sensor has Zigbee 3.0, vs the original Zigbee 1.2. Aqara’s official statement is also that the P1 will support Matter in a future OTA (over-the-air) update.

Matter support … will be rolled out as an OTA update of a compatible Aqara Zigbee 3.0 hub.

It’s possible on the P1 to flash the blue LED light when motion is detected – something unavailable on the original. You can also disable this setting.

Still, if the battery life is 5 years, it’s something you’ll only have to contend with much later.

The biggest question now – is the Aqara Motion Sensor P1 worth the higher price? We’re not so sure. None of the features (other than the battery life) are things most consumers would want or need. The battery compartment design of the P1 is also much to be desired.

Ultimately, both sensors are great value for money and quite simply the best designs for motion sensors among the many brands we’ve tested (Eve, Ikea, Philips Hue, Broadlink), so either way, it’s hard to go wrong!